Scientists found delaying aging may be easier than thought 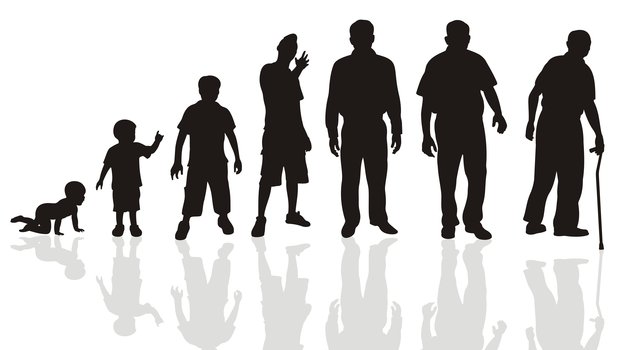 A study has linked a type 2 diabetes drug to small increases in people's lifespans. And a separate study has found greater lifespan boosts in fruit flies, from a treatment thought to work in a similar way.

Both are believed to boost the activity of a gene called AMPK, which in turn facilitates what biologists describe as a tiny “garbage disposal” process within cells of the body.

The study of 180,000 people in the U.K. found that the diabetes drug, metformin, was associated with a “small but significant improvement in survival” in those who were prescribed the drug, compared to non-diabetic patients, said Craig Currie from Cardiff University's School of Medicine in the U.K. The work, by Currie and colleagues, is reported in the October issue of the journal Obesity, Diabetes and Metabolism. More research is planned.

Separately, the fruit fly study suggested that a treatment which affects AMPK might slow the whole body's aging process when activated in only a few key organs. The researchers in the project said this suggests anti-aging treatments could be easier to develop than had been thought, as such treatments could thereby avoid the difficult feat of having to target every organ.

The fruit fly researchers activated AMPK in the insects. The gene is a key “energy sensor” in cells: it becomes active when cells run low on energy. Boosting its activity in fruit flies' intestines increased their lifespans by about 30 percent and the flies stayed healthier longer as well, according to the researchers.

Although an animal's genetic code is more or less fixed, different genes can be more or less active at different times. Biologists believe that boosting the activity of AMPK has effects on lifespan because the gene facilitates a system of so-called garbage disposal that occurs within cells, and which is also thought to help slow the aging process.

In fruit flies, “when we activate the gene in the intestine or the nervous system, we see the aging process is slowed beyond the organ system” targeted, said David Walker, a biologist at the University of California Los Angeles. He is senior author of the research, published Sept. 4 in the research journal Cell Reports.

Walker and colleagues worked with fruit flies genetically engineered to make it easy to “switch” specific genes on and off.

Walker said the fruit fly findings are important because extending healthy life in humans would presumably require protecting many organ systems from the ravages of aging. Yet delivering anti-aging treatments to the brain or other key organs could prove difficult. The study suggests that activating AMPK in an organ such as the intestine, which is relatively accessible to drugs, could be enough.

Humans have AMPK, but it's seldom very active naturally, Walker said. Lead author Matthew Ulgherait, who conducted the research in Walker's laboratory as a doctoral student, focused on a cellular process called autophagy, which lets cells degrade and discard old, damaged cellular components. By getting rid of that “cellular garbage” before it damages cells, autophagy is thought to protect against aging. AMPK was shown previously to activate this process.

Ulgherait also “established causality,” Walker said, showing that activating autophagy was both necessary and sufficient. “He could bypass AMPK and directly target autophagy.” Walker noted that metformin is thought to activate the gene.