Scientists said to get DNA-like molecule to assemble itself 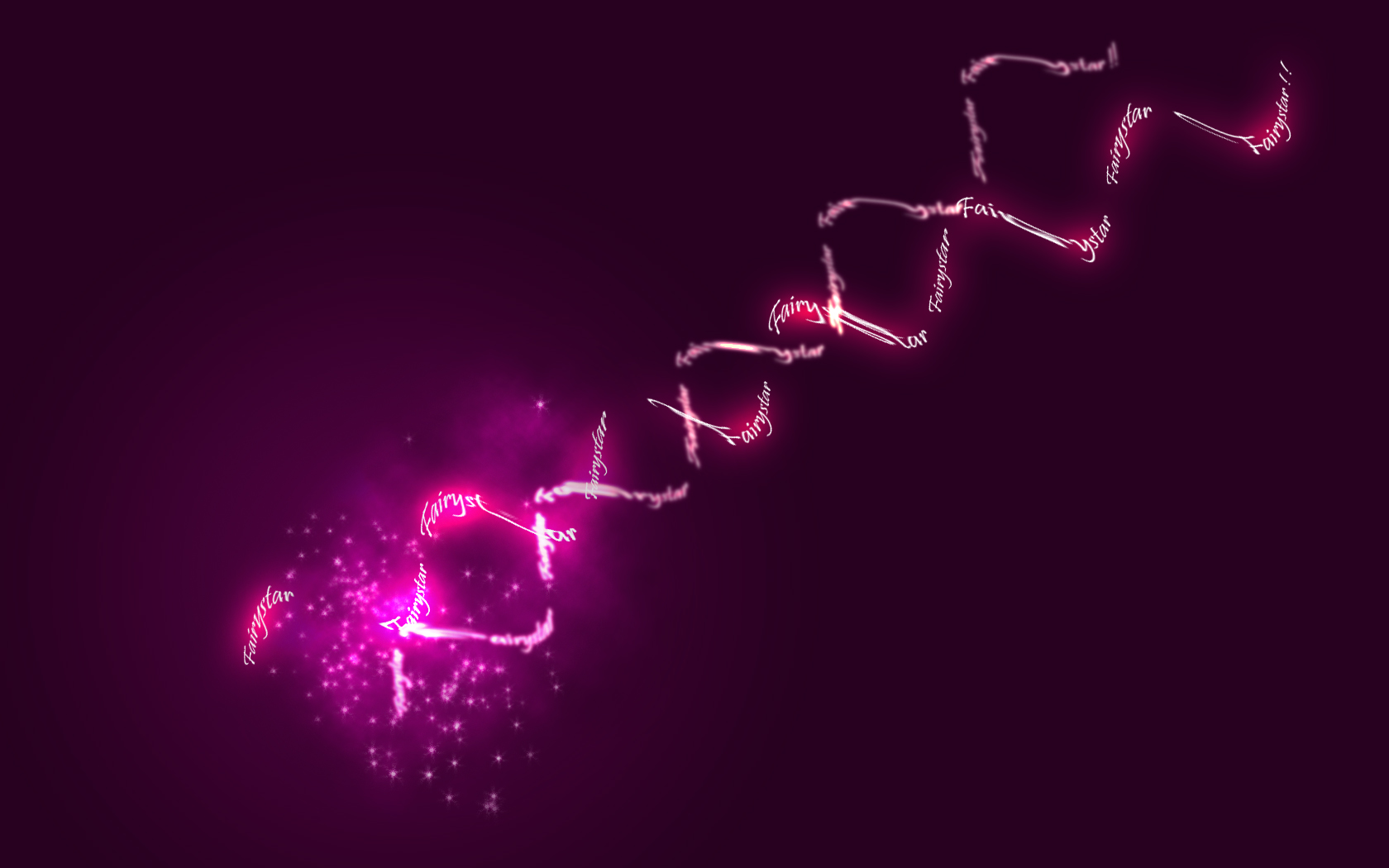 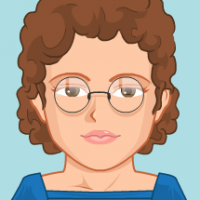