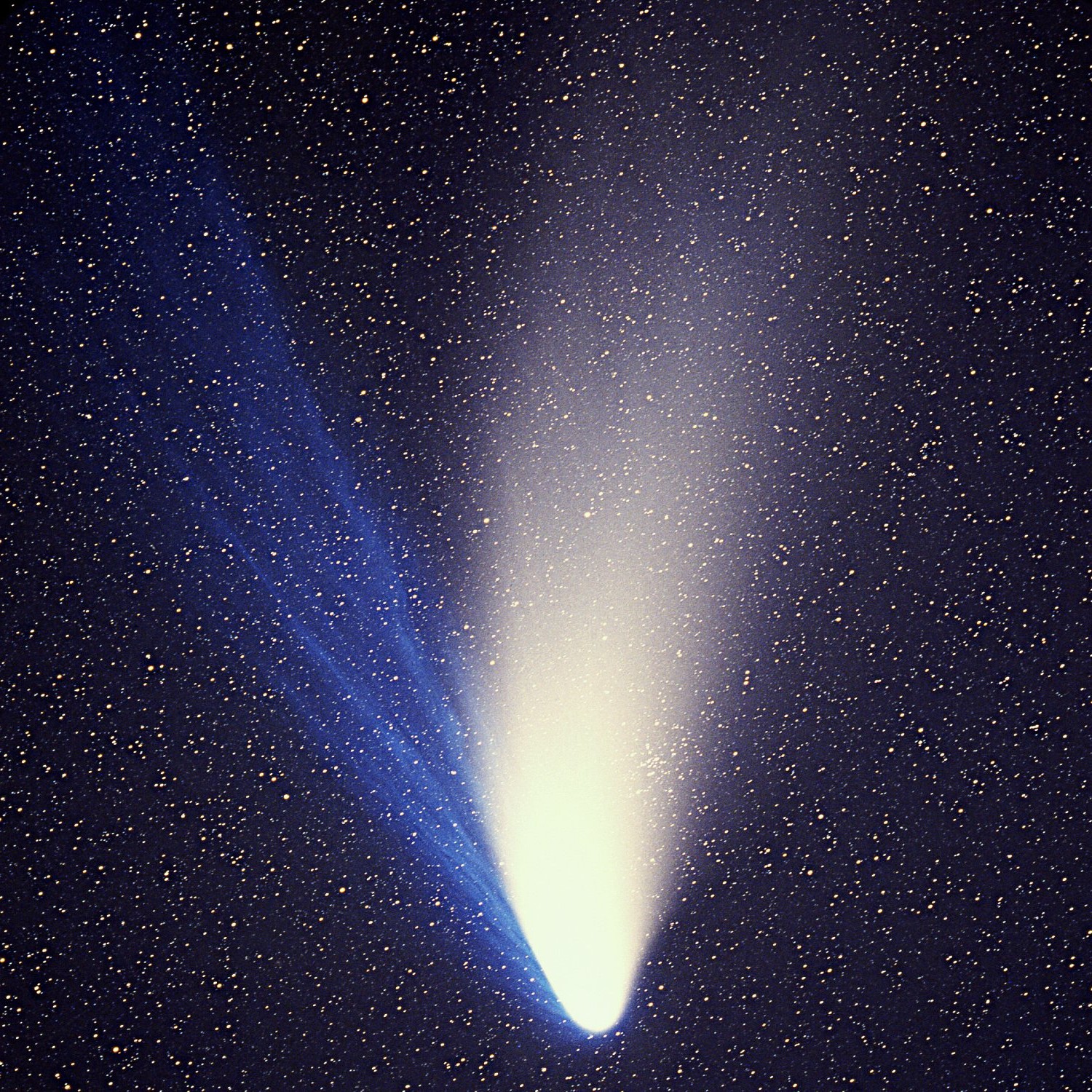 p>
Scientists have created detailed 3-D maps of the atmospheres surrounding comets-identifying some chemicals that may have been important to the origin of life, researchers say.

“We achieved truly first-of-a-kind mapping of important molecules that help us understand the nature of comets,” said Martin Cordiner, a researcher at the Goddard Center for Astrobiology at NASA's Goddard Space Flight Center in Greenbelt, Md., who led the team of investigators.

The 3-D perspective provides deeper insight into which materials are shed from the nucleus, or core, of the comet and which are produced within the atmosphere, or coma, the scientists said. This helped the team nail down the sources of two key organic, or carbon-containing, molecules, the types of materials that make up living things.

The observations were conducted in 2013 on comets Lemmon and ISON using the Atacama Large Millimeter/submillimeter Array, or ALMA, a network of high-precision instruments in Chile.

The observations combine a detailed two-dimensional image of a comet's gases with a spectrum, or breakdown of colors, at each point. From this, researchers can identify the molecules at every point and determine their speed and direction along the line of sight. That also reveals the depth of the coma-the third dimension.

The researchers reported results for three molecular types, focusing mainly on two whose sources have been hard to discern, except in comet Halley. The maps indicated whether each molecule was flowing outward evenly in all directions or coming off in jets or in clumps.

In each comet, the team found that two molecules-formaldehyde and HNC (made of one hydrogen, one nitrogen and one carbon atom)-were produced in the coma. For formaldehyde, this confirmed what researchers already suspected, but the new maps contained enough detail to resolve clumps of the material moving into different regions of the coma day-by-day and even hour-by-hour, according to the scientists.

For HNC, the maps are said to have settled a long-standing question about the material's source. Initially, it was thought to be pristine cosmic material coming from a comet's core, but later work suggested other possible sources. The researchers said the new study proved that it's produced during the breakdown of large molecules or organic dust in the coma.

“Understanding organic dust is important,” because some of it “could have been delivered intact to early Earth, thereby fueling the emergence of life” after a comet impact, said Michael Mumma, director of the Goddard Center and a co-author of the study.

The observations, published Aug. 11 in the journal Astrophysical Journal Letters, also were considered significant because relatively faint comets like Lemmon and ISON contain relatively low levels of crucial molecules, making them hard to study. The few comprehensive studies of this kind so far have been conducted on bright, blockbuster comets, such as Hale-Bopp.