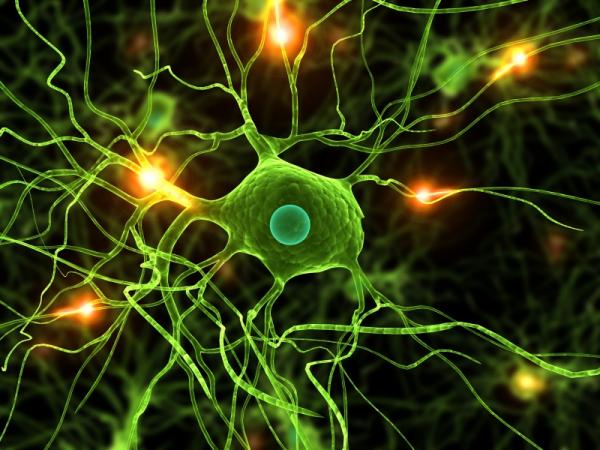 Scientists say they have successfully implanted brain cells into mice, raising hope for future therapies that would replace cells in patients with Parkinson's disease, for example.

The researchers at the University of Luxembourg reported that they implanted neurons, brain cells that carry nerve impulses. These cells were “reprogrammed” from what were originally the mice's own skin cells.

The implants were “successful, because lastingly stable,” the scientists reported, publishing their findings in the current issue of the journal Stem Cell Reports.

“Successes in human therapy are still a long way off, but I am sure successful cell replacement therapies will exist in future. Our research results have taken us a step further in this direction,” said study leader Jens Schwamborn, who heads a group of 15 scientists at the Luxembourg Centre for Systems Biomedicine.

The researchers' technique of producing neurons, or more specifically, what they call induced neuronal stem cells, in a lab dish considerably improves the compatibility of the implanted cells, the investigators said. They added that the treated mice showed no ill effects even six months after implantation into important brain regions known as the hippocampus and cortex, brain structures considered important for memory and decisionmaking.

The implanted neurons were fully integrated into the complex network of the brain, the scientists said, showed normal activity and were connected to the original brain cells via newly formed synapses, the normal communication points between nerve cells.

“We will now be looking specifically at the type of neurons that die off in the brain of Parkinson's patients – namely the dopamine-producing neurons,” Schwamborn said. Dopamine is a neurotransmitter, or information-carrying compound in the brain. In the future, implanted neurons could produce the lacking dopamine directly in the patient's brain and transport it to the appropriate sites, he added, perhaps yielding a so-far elusive cure. The first trials in mice are in progress.