Scientists trying to detect ALIENS by pollution in different planet 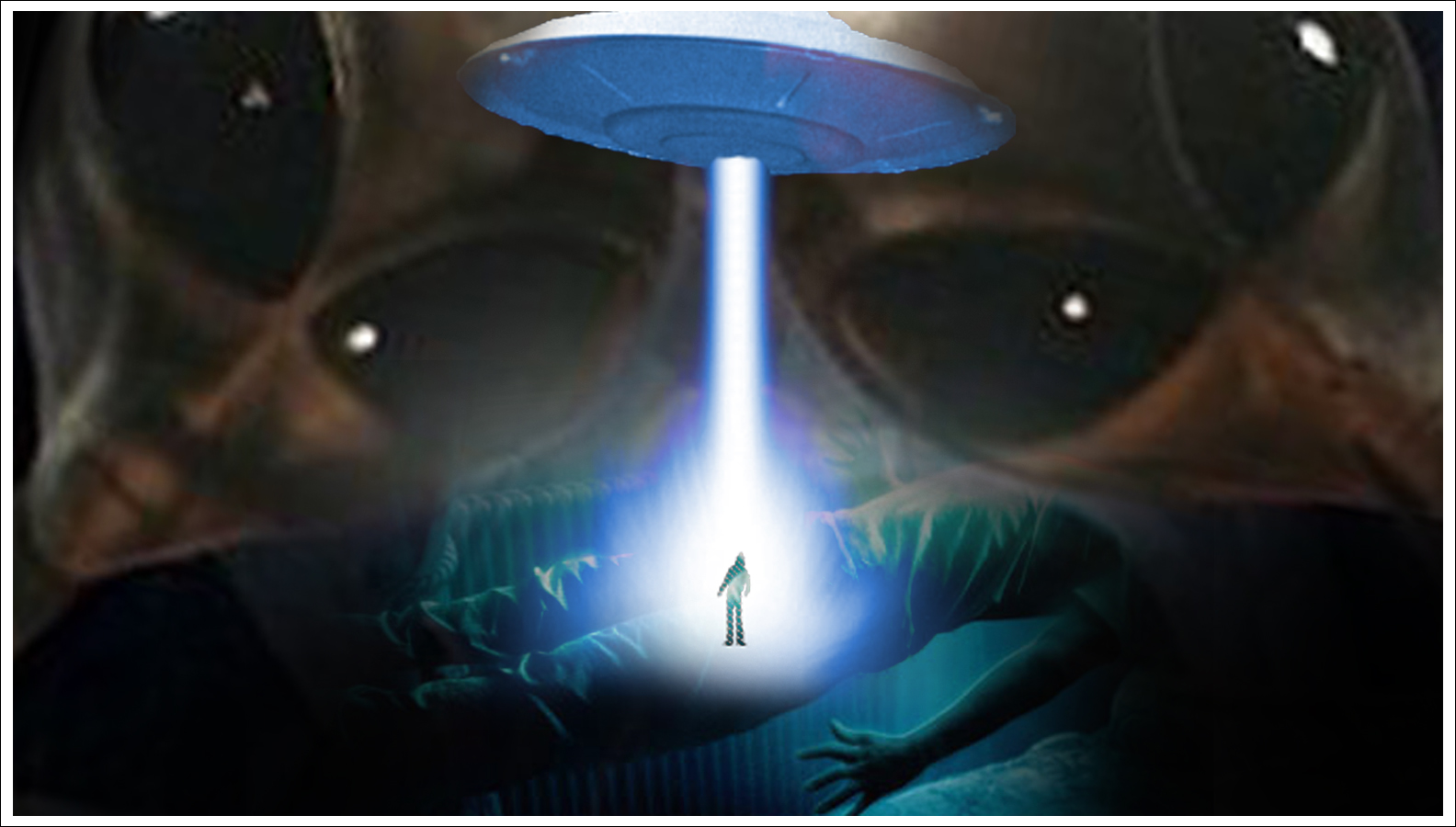 We might be able to detect alien life on distant planets through the pollution, if any, a new study proposes.

Humanity is on the verge of being able to detect signs of alien life on other worlds. By studying atmospheres of distant planets, we can look for gases like oxygen and methane that only coexist if replenished by life.

But those gases come from simple life forms. What about advanced civilizations? Would they leave any detectable signs?

They might, the research proposes, if they spew industrial pollution into the atmosphere. The study, by theorists at the Harvard Smithsonian Center for Astrophysics, suggests we could spot the fingerprints of certain pollutants, assuming the atmosphere is clear of other, extraneous material. And we might even, sadly, find dead civilizations that polluted themselves to death by detecting the left over pollution.

The researchers say NASA's upcoming James Webb Space Telescope should be able to detect two kinds of chemicals called chlorofluorocarbons, or CFCs ozone destroying chemicals used in solvents and aerosols. The scientists calculate that the telescope could detect these if their atmospheric levels were 10 times those on Earth. A particularly advanced civilization might even intentionally pollute the atmosphere to make their planet warmer the opposite of the global warming that occurs on Earth.

But the new detection method can only detect pollutants on an Earth like planet circling a white dwarf star, which is what remains when a star like our Sun dies. That scenario would maximize the atmospheric signal. Finding pollution on an Earth like planet orbiting a Sun like star would require a more advanced instrument. The white dwarf scenario has recently been found to be more promising for life than previously thought, though.

While searching for those chemicals could ferret out an existing alien civilization, it also could detect the remnants of a civilization that annihilate itself. Some pollutants last for 50,000 years in Earth's atmosphere while others last only 10 years. Detecting molecules from the long lived category but none in the short lived category would show that the sources are gone.

“In that case, we could speculate that the aliens wised up and cleaned up their act. Or in a darker scenario, it would serve as a warning sign of the dangers of not being good stewards of our own planet,” said study coauthor Avi Loeb of the Harvard Smithsonian Center for Astrophysics in Boston. The work has been accepted for publication in The Astrophysical Journal.