Social status may persist across eight centuries or more 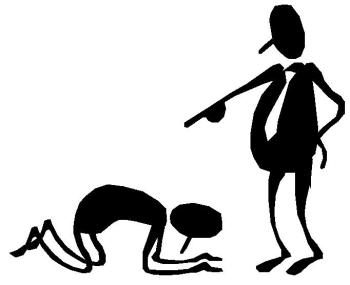 If your name reveals you descended from the “in” crowd in the England of 1066-the year of the famous Norman conquest-then even now, you're more likely than the average Brit to be upper-class.

That's the finding of a new study concluding that at least in England, social status has tended to persist for some eight centuries or 28 generations, if not more.

Moreover, social mobility has changed little-”strong forces of familial culture, social connections, and genetics” seem to link generations regardless of societal changes, said Gregory Clark of the University of California, Davis, who collaborated in the work.

Clark, with Neil Cummins of the London School of Economics, tracked social mobility by examining the appearance of rare English surnames, or last names, in various historical databases. These included students at the elite Oxford and Cambridge universities between 1170 and 2012, rich property owners between 1236 and 1299, and the national probate registry since 1858. The investigators checked for surnames such as Atthill, Bunduck, Balfour, Bramston, Cheslyn, and Conyngham.

“The relative constancy of the intergenerational correlation of underlying social status across very different social environments in England from 1800 to 2012 suggests that it stems from the nature of inheritance of characteristics within families,” Clark said.

“Even more remarkable is the lack of a sign of any decline in status persistence across major institutional changes, such as the Industrial Revolution of the eighteenth century, the spread of universal schooling in the late nineteenth century, or the rise of the social democratic state in the twentieth century,” added Cummins. “Status persistence measured by education status is just as strong now as in the pre-industrial era.”

The study is published in the research journal Human Nature.