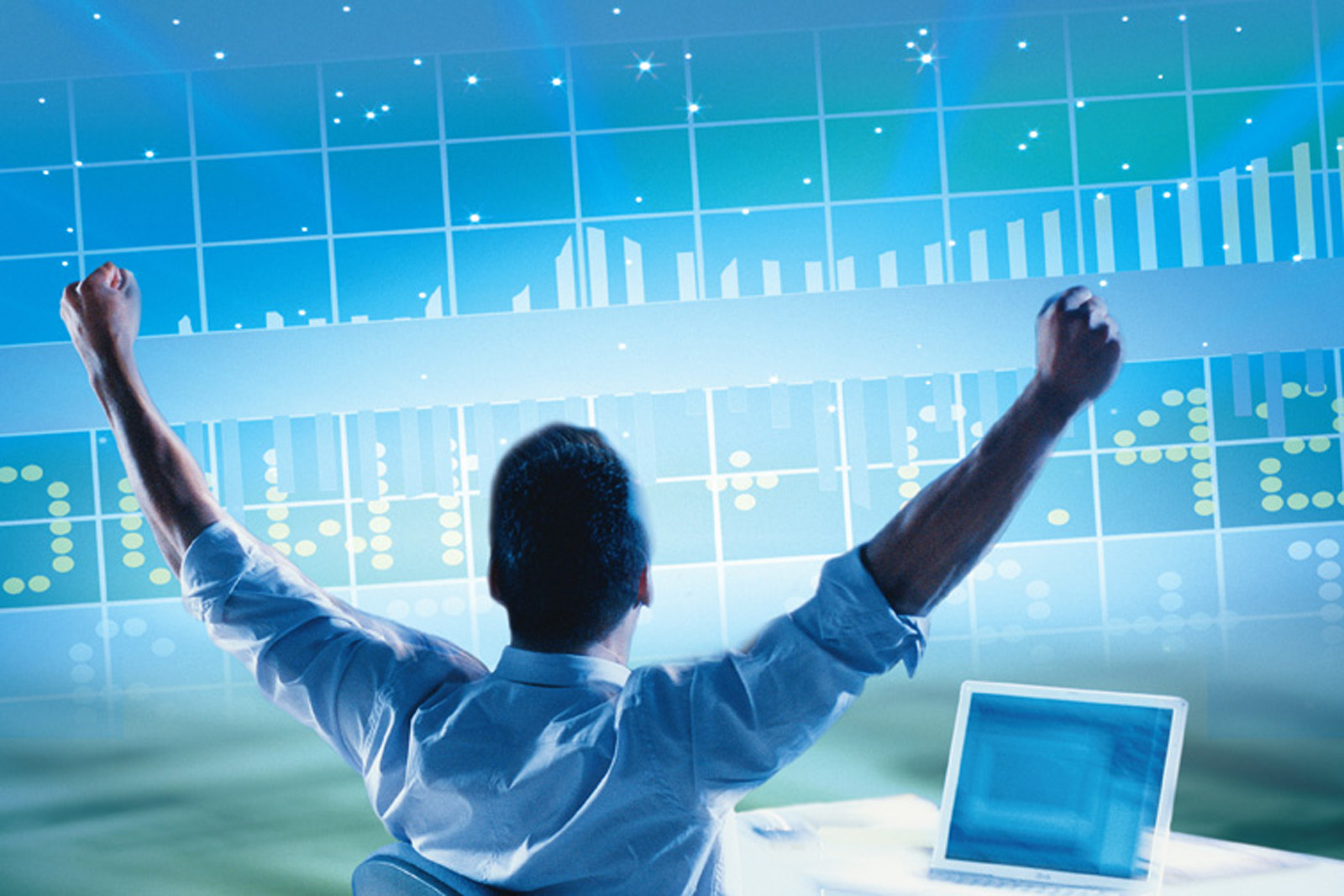 If you're so smart, why aren't you rich? It may be that, when it comes to stock mar¡ket suc¡cess, your brain is heed¡ing the wrong neu¡ral sig¡nals.