Spiders understand the "music" of their web 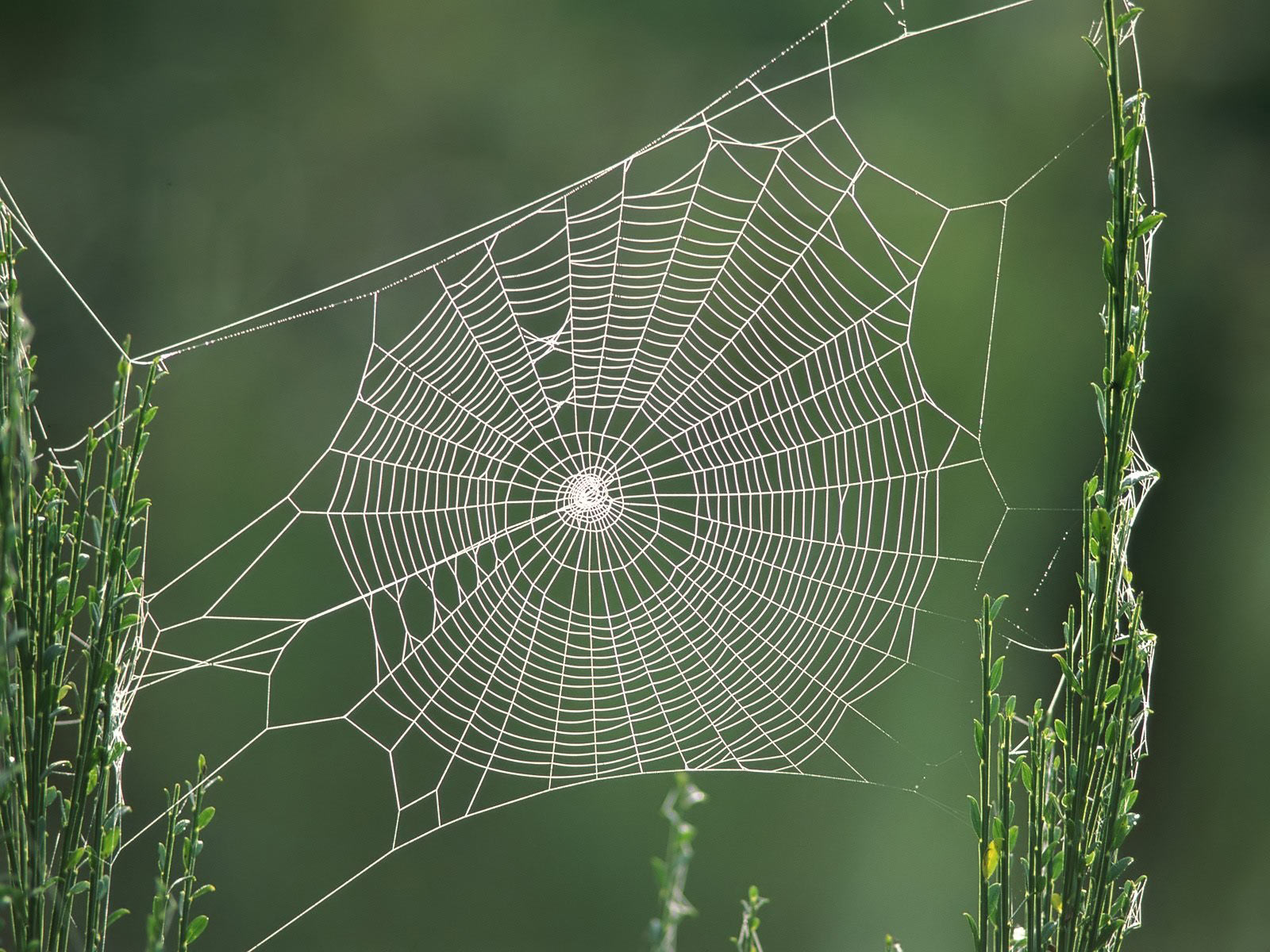