Study explores how Inca kids were drugged for sacrifice 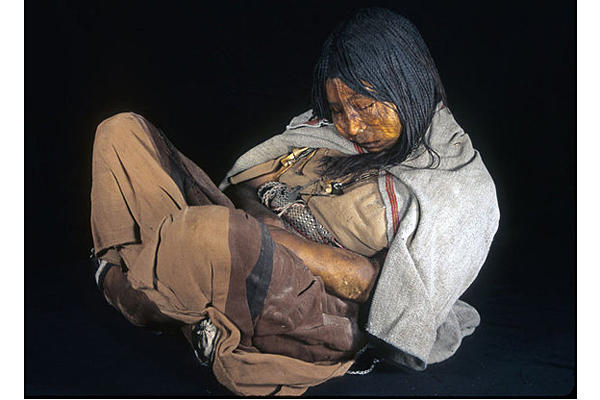 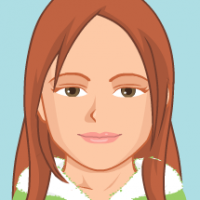