Study shows : The more people with beard, the less attractive 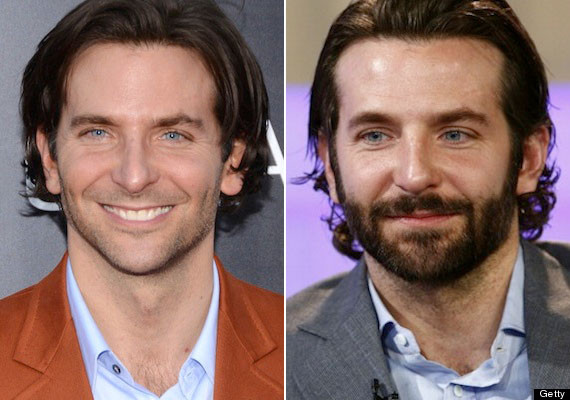 The more people with beards, the less attractive they become, according to a study published in the journal Biology Letters.

Beards are often said to confer a masculine or dominant look, but their role in male attractiveness isn't clear-cut. In studies women have preferred a variety of looks, from clean-shaven to fully bearded.

Sometimes the exotic is attractive. Male guppies with rare color patterns are more successful at surviving as well as mating. Other studies have suggested that female blond, brown and red hair variations spread geographically from where they first occurred when partners preferred novelty in hair colors.

In the new study, researchers from the University of New South Wales in Australia photographed 24 men with varying degrees of facial hair: clean-shaven, with light stubble after five days of re-growth, heavy stubble after 10, and full beards after they had left their facial hair to grow untrimmed for at least four weeks. The team collated the photos into three groups with varying frequency of beardedness: one with only clean shaven faces; one with only full beards; and one with six faces belonging to each of the groups.

Volunteers-1,453 women and 213 men-were asked to rank the faces in one of these randomly assigned test groups, then to also rate three additional faces from each of four beardedness levels.

Facial hair was found to have a significant effect on the attractiveness ratings in the second set of 12. Men sporting clean-shaven faces might now consider ditching the razor, the investigators said, as beards, heavy stubble and light stubble were preferred over clean-shaven in every group.

But rarity of type was also relevant. After seeing a group of faces where beards were rare, participants ranked full beards and heavy stubble higher. Those who rated the test group with only clean-shaven faces first found the faces that followed more attractive when they sported light or heavy stubble. When participants had been shown six faces from each of the photo groups, those with heavy stubble came out on top. So “early adopters” of bearded fashions could gain an advantage, but those joining the bandwagon late might not fare as well, the researchers said.