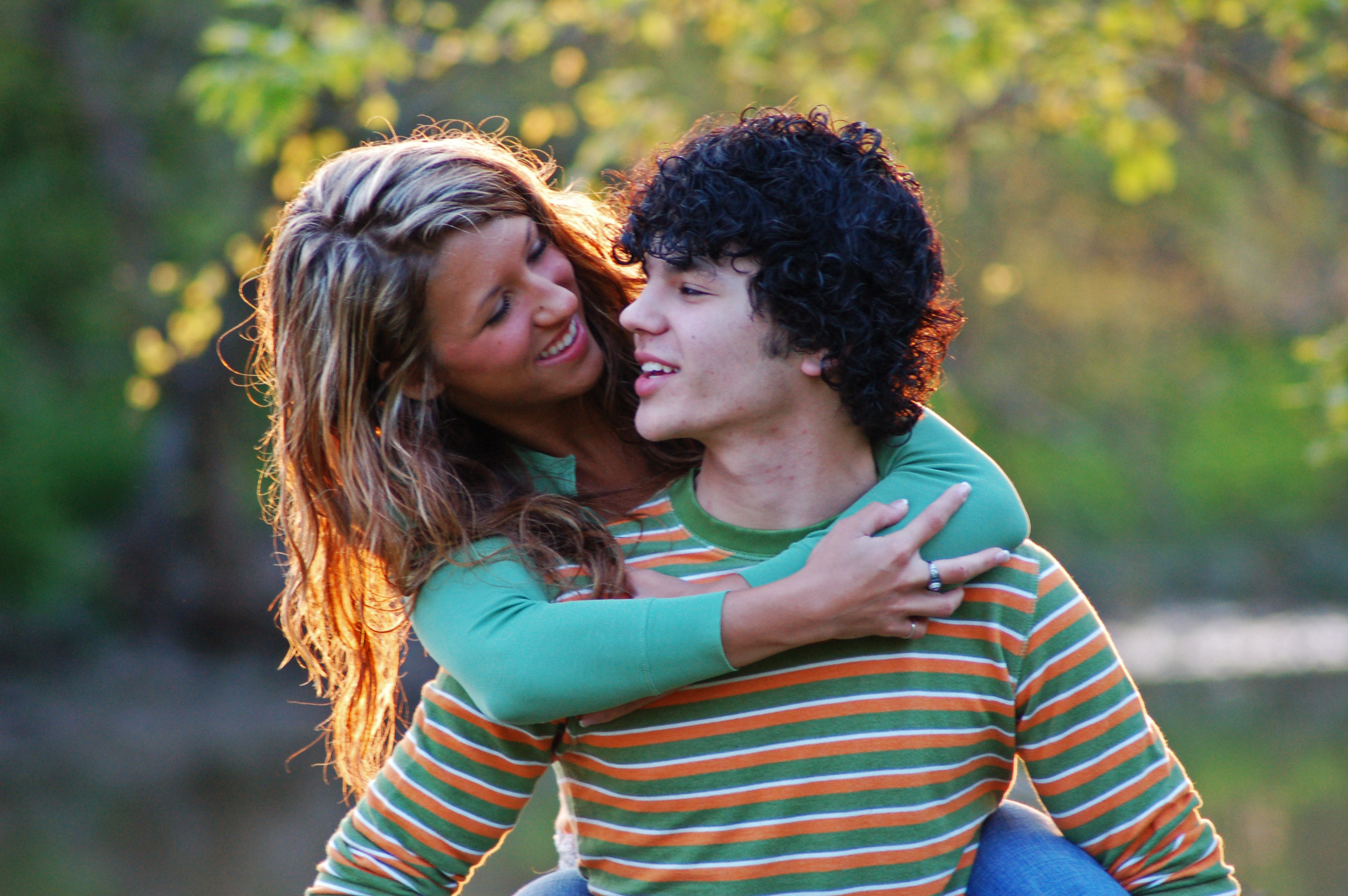 What your pals told you may be true, guys: at least early in a relationship, being too nice to a woman doesn't help, and may even backfire. So suggest the results of new research.

But while that was found to be the overall trend, results may vary depending on the woman.

It's not clear why women react this way; “it may not necessarily have to do with æbeing nice',” said said Gurit Birnbaum of the the Interdisciplinary Center Herzliya in Israel, lead researcher in the work, published in the journal Personality and Social Psychology Bulletin.

On the other hand, she said, some women “may perceive a responsive stranger as warm and caring and therefore as a desirable longterm partner.”

The studies sought to find out to what exŁtent “responsiveness” might help in landing a second date with someone.

“Sexual desire thrives on rising intimacy and being responsive is one of the best ways to instill this elusive sensation over time,” said Birnbaum. But “our findings show that this does not necessarily hold true in an initial encounter, because a responsive potential partner may convey opposite meanings to different people.”

In a first experiment, the researchers examined whether responsiveness is perceived as feminine or masculine, and whether men or women perceived a responsive person of the opposite sex as sexually desirable. Men who perceived female partners as more responsive also rated them as more feminine, and more attractive. Women on average showed marginally less attraction to men they perceived as responsive, though they didn't rate such men as less masculine.

Participants in a second experiment were asked to interact with a responsive or nonresponsive person of the opposite sex, and view that person's photo (the same photo was given to each participant). They were then asked to interact online with this person, and discuss a current problem in their life. The responsiveness of the virtual individual was manipulated, for example, “You must have gone through a very difficult time” as a responsive reply, versus “Doesn't sound so bad to me” as a nonresponsive reply.

Men who interacted with a responsive female rated her as more feminine and as more sexually attractive.

Women are more cautious than men when interpreting a stranger's expressions of responsiveness, Birnbaum said. And their perceptions, seemingly unaffected by perceived responsiveness, may reflect conflicting trends among different women.

A third and last study tested whether responsiveness might activate “motivational mechanisms” for men that fuel pursuit of either short term or long term sexual relationships. A female partner's actual responsiveness led men to perceive her as more feminine, and consequently to feel more sexually aroused. That, in turn, was linked to both increased perception of partner attractiveness and greater desire for a long term relationship with her.