The planet that orbits a massive spinning strobe light 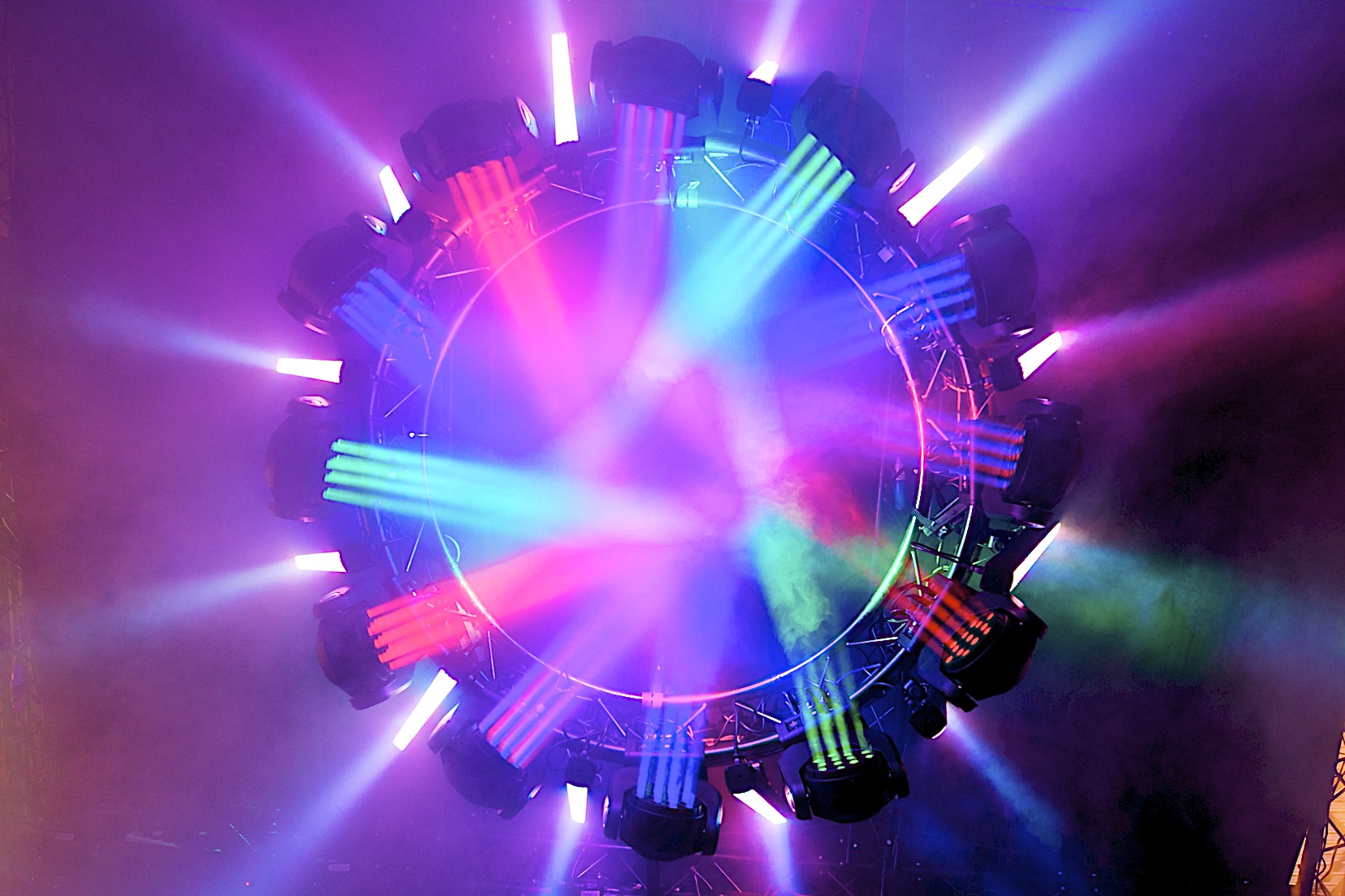 Astronomy is full of mysteries. From our daily experience we expect the a planet should orbit a normal star. However, planet PSR B1257+12 B is the first of the handful planets ever discovered which orbit a pulsar.

For those unfamiliar, a pulsar is something in between a normal star and a black hole. At the end of its life a star losses all its fuel and collapsesáunder its own gravityáand go for a supernova explosion. After supernova explosion the core of a very large mass star contracts to form a black hole. However, if the star is of a medium size mass then it instead of collapsing to a black hole, it forms a neutron star. It retains most of itsáangular momentum. Since it has only a tiny fraction of its parent's radius (and therefore itsámoment of inertiaáis sharply reduced), a neutron star is formed with very high rotation speed. Neutron stars are known to have rotation periods from about 1.4 ms to 30 seconds. They emit highly focused beams from two poles and hence they are also known as the pulsars.

Size comparison of PSR B1257+12 B with Earth and Neptune.

PSR B1257+12 cá(exáPSR B1257+12 B) is anáextrasolar planetá(approximately 980álight-yearsáaway) in theáconstellationáofáVirgoá(theVirgin). PSR B1257+12B was the first planet ever discovered outside theáSolar System, and is one of three objects known to be orbiting theápulsaráPSR B1257+12, which it circles at a distance of 0.36 AU with an orbital period of approximately 66ádays. Theáplanetáis over four times as massive as the Earth.

The only light what the planet receive is the deadly radiation from the pulsar, but at least it looks awfully pretty. The pulsar emits radiation in a beam shape. So any observer on the planet will see a giant bulb strove in its sky.

Artist's concept of a planet rotating a pulsar