Toxic environment makes you older than your age 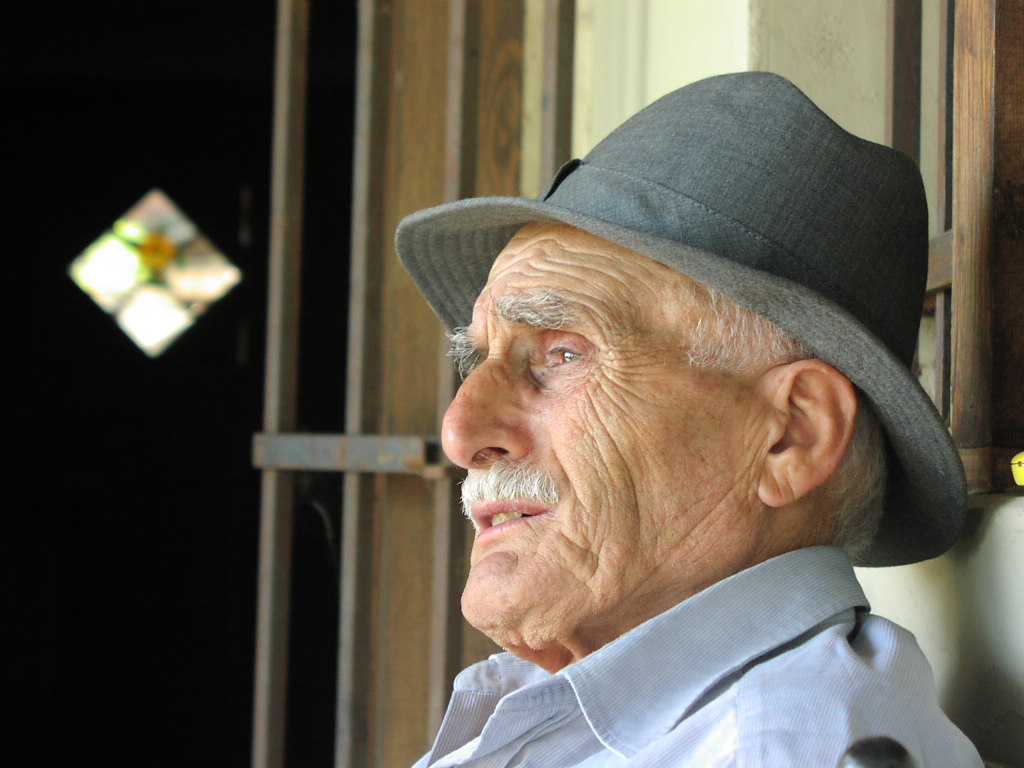 Why are some 75-year-olds downright spry while others can barely get around? Part of the explanation, say researchers in a new study, is differences in exposure to harmful substances in the environment, chemicals such as benzene, cigarette smoke, and even stress.

While the birth date on your driver's license can tell you your chronological age, that might mean little in terms of your body's biological age. The researchers say that what we need now is a better understanding of the chemicals involved in aging and “biomarkers” to measure their effects.

“The rate of physiological, or molecular, aging differs between individuals in part because of exposure to ‘gerontogens', i.e., environmental factors that affect aging,” said Norman Sharpless from the University of North Carolina, Chapel Hill. “We believe just as an understanding of carcinogens has informed cancer biology, so will an understanding of gerontogens benefit the study of aging. By identifying and avoiding gerontogens, we will be able to influence aging and life expectancy.”

The study is published May 28 in the journal Trends in Molecular Medicine.

In the future, blood tests evaluating biomarkers of molecular age might be used to understand differences amongst individuals in aging rates. Those tests might measure key pathways involved in the process of cellular senescence or chemical modifications to DNA. In fact, Sharpless said in the interest of full disclosure that he has founded a company to commercialize molecular tests of aging.

From a public health perspective, cigarette smoke is likely the most important gerontogen, Sharpless said. Cigarettes are linked with cancers but also with atherosclerosis, pulmonary fibrosis, and other age-associated diseases. UV radiation from the sun makes us older too, and Sharpless and his colleagues recently showed that chemotherapy treatment is also a strong gerontogen. With the aid of a mouse model that they developed, his team is prepared to study these gerontogens and others in much greater detail.

The researchers call for a concerted research effort to understand the clinical uses for molecular tests of aging. “We believe the comparison of molecular markers of aging to clinical outcomes should begin in earnest,” Sharpless said. For example, he asked, can biomarkers to aging predict toxicity from surgery or chemotherapy in patients in whom chronological age is already a known risk factor?

Sharpless does caution against making tests of molecular age available to consumers and patients directly. “The potential for miscommunication and other harm seems real,” he said.