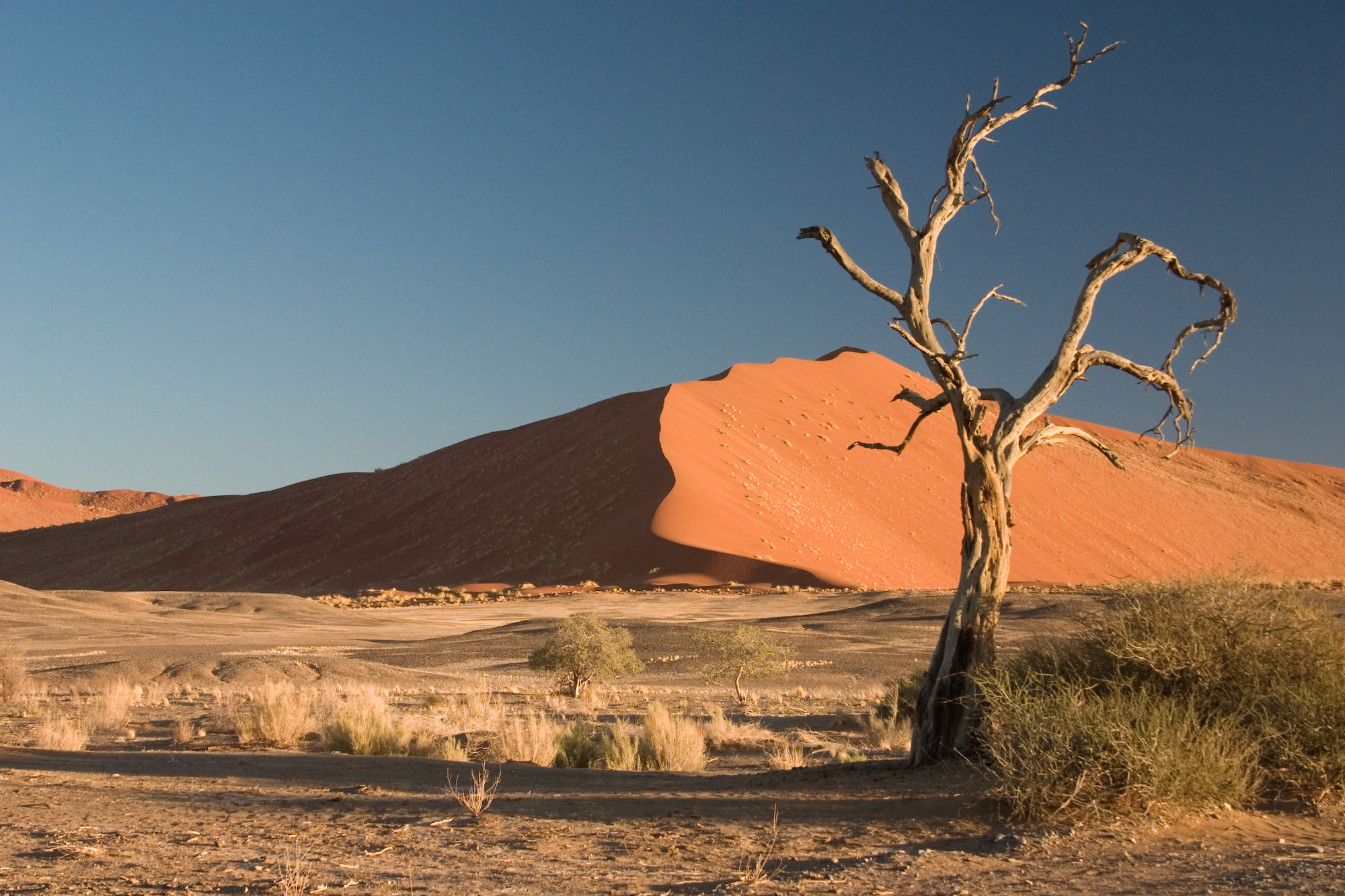 Strange weather has struck the United States in recent months-and some scientists say they have an explanation, in addition to the global warming generally acknowledged to be occurring.

A persistent patch of warm water off the West Coast, about 1 to 4 degrees Celsius (2 to 7 degrees Fahrenheit) above normal, is contributing to the mayhem, according to two papers to appear in the journal Geophysical Research Letters.

The warm patch “wasn't caused by global warming, but it's producing conditions that we think are going to be more common with global warming,” said Nick Bond, a climate scientist at the University of Washington who investigated the “blob” and coined the term. The effects on weather in the area are similar, he added, and it's “a taste of what the ocean will be like in future decades.”

He went on: “In the fall of 2013 and early 2014 we started to notice a big, almost circular mass of water that just didn't cool off as much as it usually did, so by spring of 2014 it was warmer than we had ever seen it for that time of year.”

Bond said the huge patch-1,000 miles (1,600 km) wide and 300 feet (100 meters) deep-had contributed to Washington's mild 2014 winter and might signal a warmer summer. Ten months later, the blob is still there, now squished up against the U.S. coast and extending about 1,000 miles offshore from Mexico up through Alaska, Bond said. He added that all the models point to it continuing through the end of this year.

His study concludes that the blob is related to a persistent “high-pressure ridge,” or an elongated area of high atmospheric pressure, that caused a calmer ocean during the past two winters. As a result the ocean lost less heat. It thus was due to less winter cooling and not more heating, said Bond.

Bond and his co-authors, including U.S. National Oceanic and Atmospheric Administration scientists, looked at how the blob is affecting West Coast marine life. They noted fish sightings in unusual places, supporting recent reports that West Coast marine ecosystems are suffering and that warm, less nutrient-rich Pacific Ocean water is disrupting the food web.

The blob's influence also extends inland, they argue. As air passes over warmer water and reaches the coast it brings more heat, which the paper said helped cause current drought conditions in California, Oregon and Washington. The blob is just one element of a broader pattern in the Pacific Ocean whose influence reaches much further, they added-possibly to include two bone-chilling winters in the Eastern U.S.

A study in the same journal by Dennis Hartmann, an atmospheric scientist at the university, looks at the Pacific Ocean's relationship to the cold 2013-14 winter in the central and eastern United States. Despite much talk of a “polar vortex,” Hartmann said we need to look south to understand why so much cold air shot down into Chicago and Boston. His study points to a decades-long pattern in the tropical Pacific linked with changes in the North Pacific, called the North Pacific mode, that sent atmospheric waves snaking along the globe to bring warm and dry air to the West Coast and very cold, wet air to the central and eastern states.

In a blog post last month, Hartmann focused on the more recent winter of 2014-15 and argues that again, the root cause was surface temperatures in the tropical Pacific. That pattern, which also causes the blob, seems to have become stronger since about 1980 and lately has elbowed out the Pacific Decadal Oscillation to become second only to El Nińo in its influence on global weather patterns, he went on.

“It's an interesting question if that's just natural variability happening or if there's something changing,” Hartmann said. “Maybe it will go away quickly and we won't talk about it anymore, but if it persists for a third year, then we'll know something really unusual is going on.”