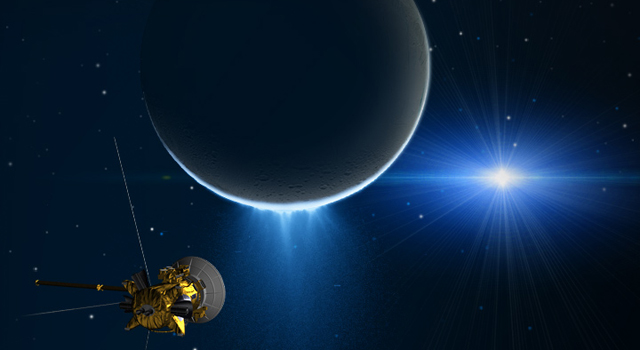 Nasa's Cassini probe  finds the evidence for an "ocean" of water under the surface of Saturn's moon Enceladus.

Now,  measurements using Nasa's Cassini probe as it flew over the moon have allowed researchers to detect the water beneath the surface of the moon.

The measurements were done by measuring the change in the speed of the Cassini probe during its fly by over the moon.

These changes in velocity were as small as 20 millionths of a metre per second.

They enabled Prof Iess and colleagues to map variations in the distribution of mass on the moon.

The large anomaly they spotted in the data at the southern pole is best explained by the presence of a big volume of water.

The findings of Prof Iess and his team will boost the view that the 500km-wide moon would be one of the best places beyond Earth to go look for the existence of microbial life.

This would put it directly on top of the moon's layered, rocky interior.

The case for a subglacial ocean has been growing ever since Cassini first sensed a diffuse atmosphere at the moon in 2005.

Subsequent observations pinned the source of this atmosphere to mineral-rich streams of water vapour flowing away from surface fractures dubbed "tiger stripes" for their resemblance to the markings on a big cat.

Cassini even flew through the plumes to "taste" their load of salts and organic (carbon-rich) molecules.

Enceladus's orbit around Saturn is highly eccentric - it is a big ellipse. The giant planet's gravity should therefore be expected to squeeze and stretch the little moon as it travels this path, heating some of its ices and melting them.

Some of the resulting liquid could then be hurled into space through the deep tiger fractures, although quite how this happens is not yet fully understood.

There is strong evidence to suspect the existence of sub-glacial oceans at a number of Solar System moons.

Saturn's largest satellite, Titan, probably has one. Similarly, the Jupiter moons Europa, Ganymede and Callisto would fall into this class; and perhaps even Triton at Neptune.

Of these, Enceladus and Europa draw the most interest because it is more likely that their water would be in contact with rock.

This could make for some interesting chemistry - the sort of reactions that might facilitate the emergence of life.

The only question is, has there been enough time for life to develop?

Scientists don't have an answer yet, but there are some theoretical ideas. May be they will know the answer soon. 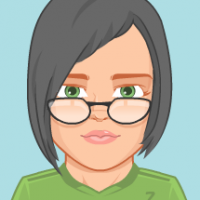