Water on Earth is older then the Sun 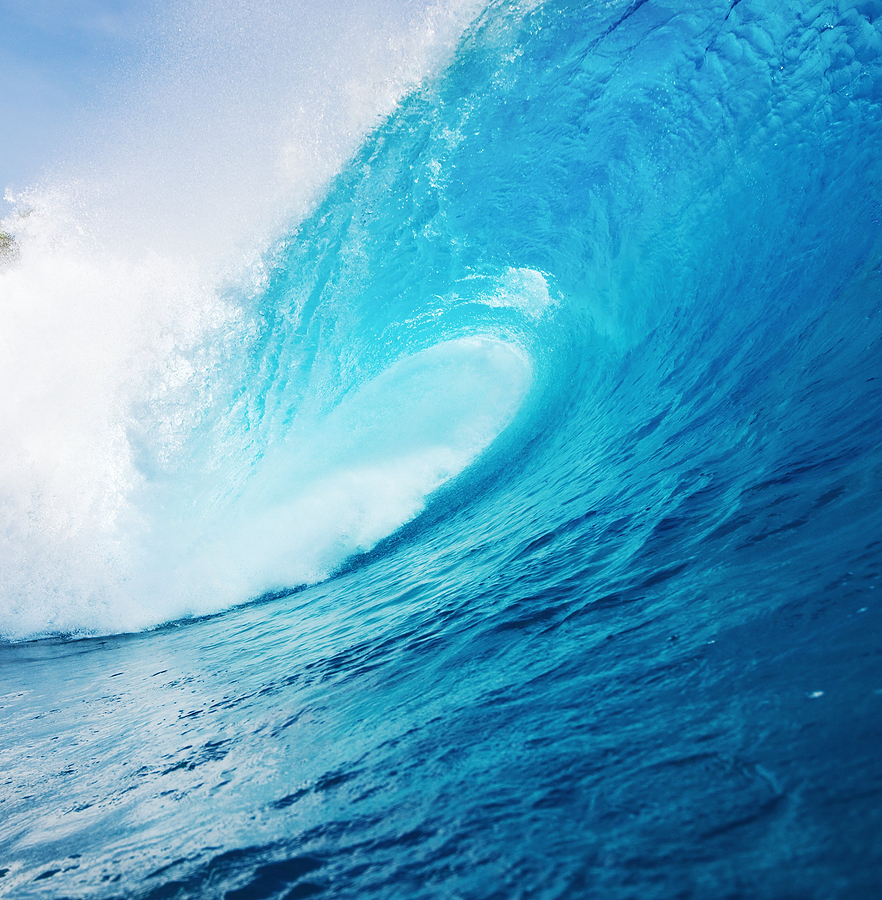 Earth's water is older than the Sun, scientists have concluded. The finding makes it seem likely, they say, that the life-sustaining liquid is common in planetary systems beyond our own.

Although scientists have no doubt that there was water before the Sun, it hasn't been clear whether Earth's water, specifically, originated in that distant past. Instead, water could have broken down, then re-formed out of its components, as our solar system developed.

Water is now found in some form not just on Earth, but on icy comets and moons, in the shadowed basins of Mercury, and in samples from meteorites, the Moon, and Mars. The new work concludes that much of this water likely originated as ices floating around space before the Sun came together.

Evidence indicates that in its youth, the Sun, like many stars, was surrounded by a ring-like “protoplanetary disk” of gaseous, dusty material. That stuff gave rise to the planets. But it has been unclear, according to the study's authors, whether the water in this disk pre-dated the Sun, or whether chemical reactions in the disk itself re-formed the water out of its components, hydrogen and oxygen.

Why this is important? Conel Alexander, a co-author of the new study, from the Carnegie Institution for Science in Washington, D.C., gave one answer. “If water in the early solar system was primarily inherited as ice” from the vast voids of space between the stars, he explained, “then it is likely that similar ices… are abundant in most or all protoplanetary disks around forming stars.”

“But if the early solar system's water was largely the result of local chemical processing during the Sun's birth, then it is possible that the abundance of water varies considerably in [new] planetary systems, which would obviously have implications for the potential for the emergence of life elsewhere.”

The researchers-led by L. Ilsedore Cleeves from the University of Michigan-looked at samples of hydrogen in its regular form and in a heavier form, or isotope, called deuterium. Isotopes are atoms of the same element that differ in the number of neutrons, a subatomic particle, per atom.

Weight difference between isotopes lead to slight differences in their behavior during chemical reactions. As a result, the relative amounts of the isotopes within water can tell scientists about the conditions under which the water formed. For example, water-ice in space is deuterium-rich because it forms in cold conditions. Whether chemical processing during the Sun's birth could also produce such deuterium-rich water was unclear.

The researchers created computer simulations of a protoplanetary disk to see whether, by itself, this chemical processing could produce deuterium-rich water ice such as is found in meteorite samples, Earth's oceans, and comets. They found that it could not, so that our water probably pre-dates the sun. The findings are published online Thursday in the journal Science.