Wiring between different parts of brain may reflect gender identity 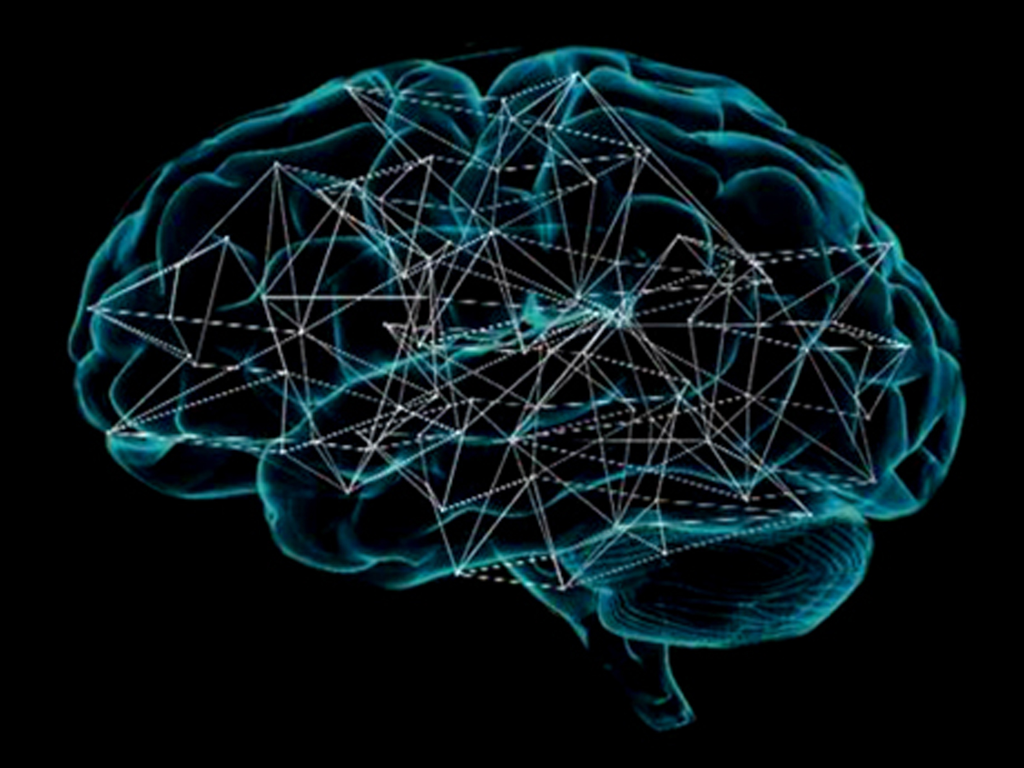 The wiring between many parts of our brains differs depending on whether we think of ourselves as male or female, a study has found.

The study specifically examined people's self-perception as male or female, as distinct from their physical form. In fact, it concluded that in transsexual people-where the self-image and the physical appearance don't match-the characteristics of this brain wiring are somewhere in between those of more typical men and women.

The scientists behind the study took various measures of how fast water molecules flow in different parts of the brain, which serves as an indication of the fine structure of nerve connections between brain regions.

These connections consist of long extensions of nerve cells, called axons, which connect to other nerve cells in a very intricate network.

The findings, by brain researcher Georg S. Kanz of the Medical University of Vienna and colleagues, were published Nov. 12 in the Journal of Neuroscience.

The researchers used a brain scanning method known as diffusion-based magnetic resonance tomography, which examines the spread, or diffusion, of water in each part of the brain in order to reveal the fine structure of brain connections.

While the exact reasons for the findings are unknown, the research revealed a greater amount of diffusion overall in females than in males, the authors said. Transsexual people were found to be somewhere in between, with “female-to-male” transsexuals (physically female people who consider themselves male) slightly more similar to women than their “male-to-female” counterparts.

The scientists studied between 21 and 23 people from each of the four groups.

These results were also related to levels of the hormone testosterone, the investigators said-but the results weren't explained by testosterone levels, as the results persisted after accounting for those levels, and for sexual orientation. The findings, however, fit with the hypothesis that the “hormonal environment” shortly before and after birth affects brain connections, they wrote.